I'm not a web developer but wasn't IE loathed because it had its own proprietary way of doing things that required separate testing, not a resistance to new standards?

This is the thing. If I develop a site and use Chrome to perfect layout, css, etc. then I know when I open Firefox, it'll work the same. Every once in a while, I'll miss a prefix and Firefox will act poorly, but it's very rare, especially with Autoprefixer. Same thing when I test in IE10 and 11, save for a few details (a few 3D CSS Transitions / properties don't work, etc.)

When I do open Firefox or IE11 or 10, and something looks wonky, I almost immediately know what it is. When I open Chrome on my phone, it works as expected. It is obvious that X issue is causing Y effect for Z reason.

When I open Safari, it's like A is causing Z, X has no effect whatsoever even though it seems it should, and Y is over there with C, D, and E cuckolding in the corner laughing at my frustration.

It may be because they are behind on the times. But they are also implementing the spec wrong in some cases. Flexbox was implemented (via webkit) for a while now but hasn't been updated and therefore the new, right way to do it is being held back and other browsers are following a lead that does NOT follow the fucking spec. You want to see the future awesomeness of this layout thing that is supposed to save our life and kill the floating ways of the web?! Seriously?

Furthermore, there are just inconsistencies that seem to be like someone forgot to flip a switch rather than not following the spec or being behind on the times. Weird sizing issues regarding SVG (that work in ie9) are a problem. Things that should not be an issue.

The other issue is at least with IE you had ie7. You had ie8. You tested, you put in some ie headers and you at least knew you were good on ie8 or ie7 or whatever. It didn't matter if you were ie8 on windows xp, windows 7, or a mac emulated version.

Things are different in Yosemite vs Mountain Lion version of Safari. Even though its the same Safari version, supposedly. Right now, I'm fighting with a font issue that appears only in Yosemite safari, but not in ANY OTHER VERSION OF SAFARI. This is impossible to test. I'm messaging everyone in my life to figure out who's seeing what and I HAVE 4 MACS ON THE DESK IN FRONT OF ME.

Chromes not perfect. Firefox isn't perfect. But Safari is quickly turning into a beast I would rather not deal with. Operating Systems should just stop inventing fucking browsers.

Can you tell me if the body font for this page is bold or not? 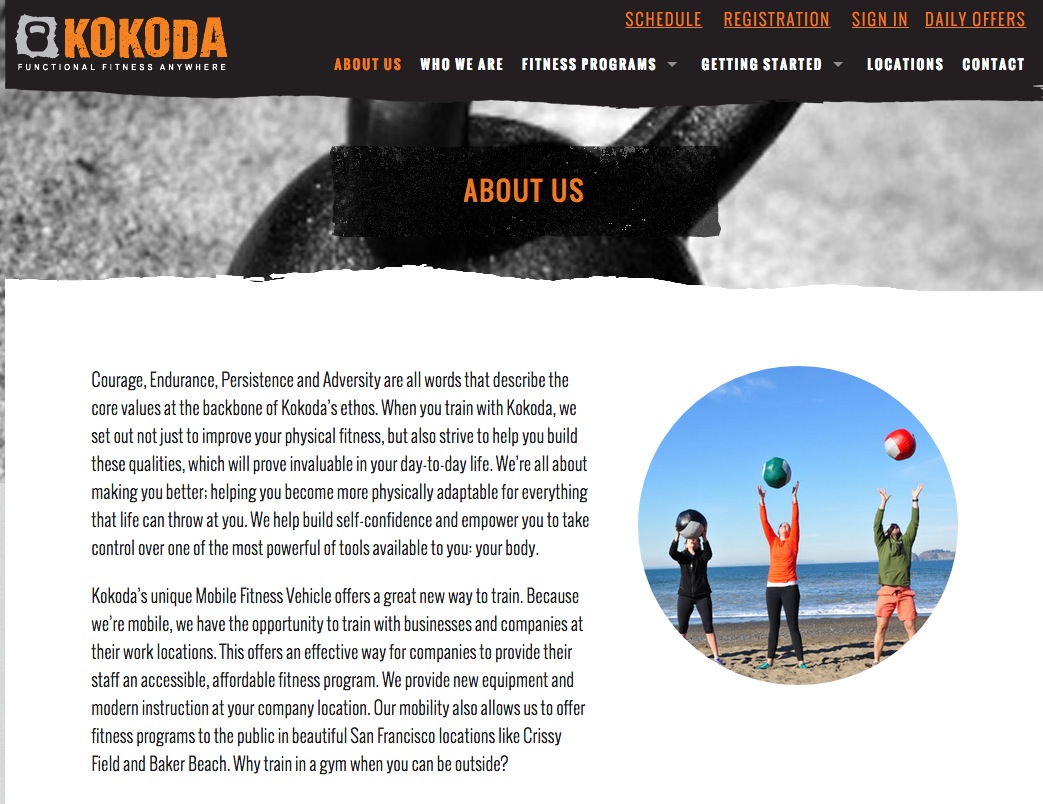 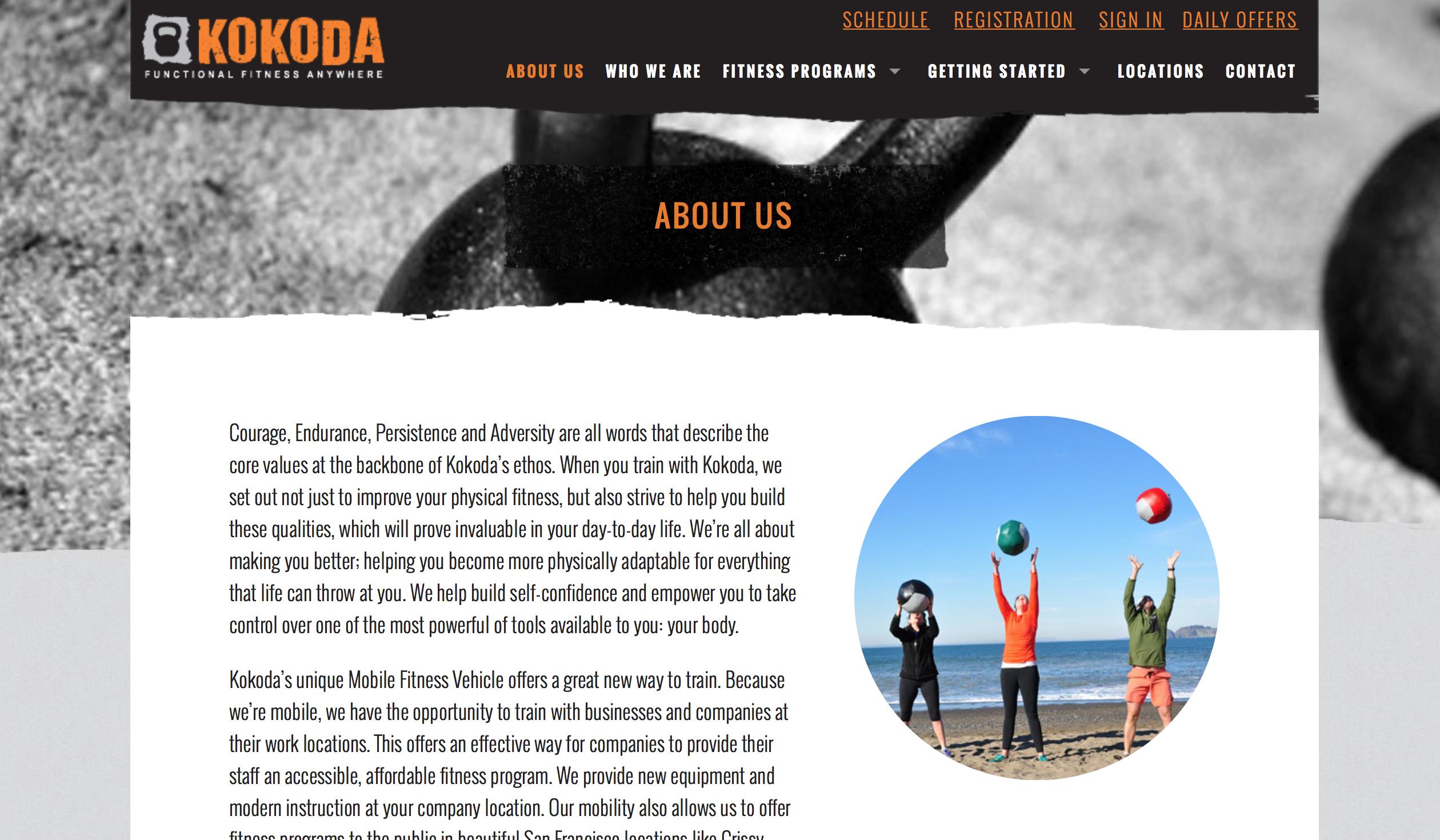 I hope it's not because of the Retina screen I have. That would add yet another dimension of debugging...

I emailed the client on Friday but haven't heard back from him. My Yosemite is no longer bold either, but it wasn't bold last time the client told me. (it's so embaressing to email a client a "Fixed it!" email only to have him go...uh....no you didn't.)" He knows how to refresh his browsers cache and is pretty good about it. Maybe he just forgot this time or something.

Did all of these problems come about after the passing of Jobs? I'm just curious, because although I'm not very good with mentally keeping track of timelines, that seems to be when people started complaining about a lack of quality in Apple's offerings.

I can't really answer your question since I'm not good at timelines either, but Safari has been poorly supported for a long time. It's like the important thing Apple does that Apple gives no shit about. I think Apple's doing pretty good on the whole given the twenty year period without Jobs where they did nothing right but as a fan they're starting to suck a lot more and it's harder to see the difference between them and their competitors.

Hmm. Maybe they're just a bad software company in general. I hear a lot of people have complaints about iTunes as well.

OS X in general blows away Windows for me but they keep adding features no one wants like Launchpad. I was super excited for Apple Music if only for the three free months but it's so much worse than Spotify I've barely used it. There was a period about ten years ago when the software was very good but iTunes was progressively more bloated even before Steve died. But you're probably pretty on point and it's sad for people like me who stuck with them, saw them become dominant and now they're fighting for that while making questionable but not truly awful software decisions. Their hardware is top of the line but they dictate that rather than design it in a lot of ways

it's sad for people like me who stuck with them, saw them become dominant and now they're fighting for that while making questionable but not truly awful software decisions.

Companies like Google, Apple, and Microsoft all seem bent on making the people who use their services a captive audience. I think they worry less about product quality because once you use their products, you're less likely to leave because you're committed. While it makes good business sense, I find it more than a bit unfair.

Edit: Typing anything of significance on a phone is an exercise in patience.

Edit: Typing anything of significance on a phone is an exercise in patience.

Plus, it's always a huge disappointment when I take 20 minutes typing out (what I think) is a long, insightful comment on my phone, only to find it's 3 lines (with 3 typos) when I get back to my desktop.

Are you in there? I'm having a cigarette and then starting work. I'll be up all night. I can come on.

This. Safari is behind, in terms of adopting new cutting edge stuff. But IE has an entirely different way of doing things, and is often either required or unsupported.