print
Turns out we have $3k worth of Palforzia in the fridge. 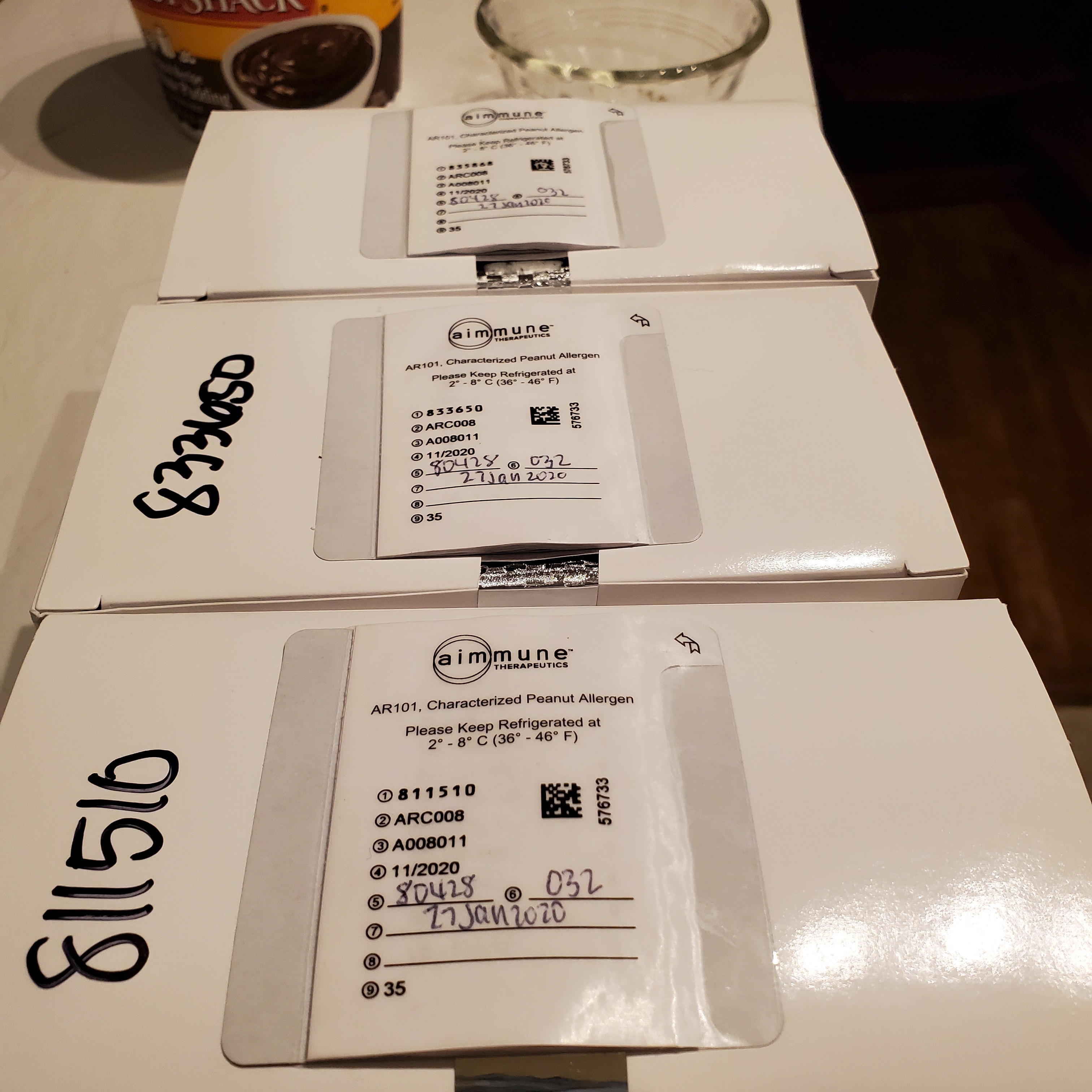 "Now that everybody can buy your peanut medicine, how much do you think it's going to cost?"

"But it's to make people healthy."

"Everyone should be able to buy it."

"That doesn't make any sense."

Aimmune said the list price for Palforzia will be $890 a month, or about $10,680 a year. Roth Capital Research analyst Zegbeh Jallah estimates the drug could generate annual sales of $1 billion by 2026.

Peanuts are among the most common foods that trigger allergies. A 2017 study estimated peanut-allergy prevalence had increased 21% since 2010, and that it affected nearly 2.5% of American children.