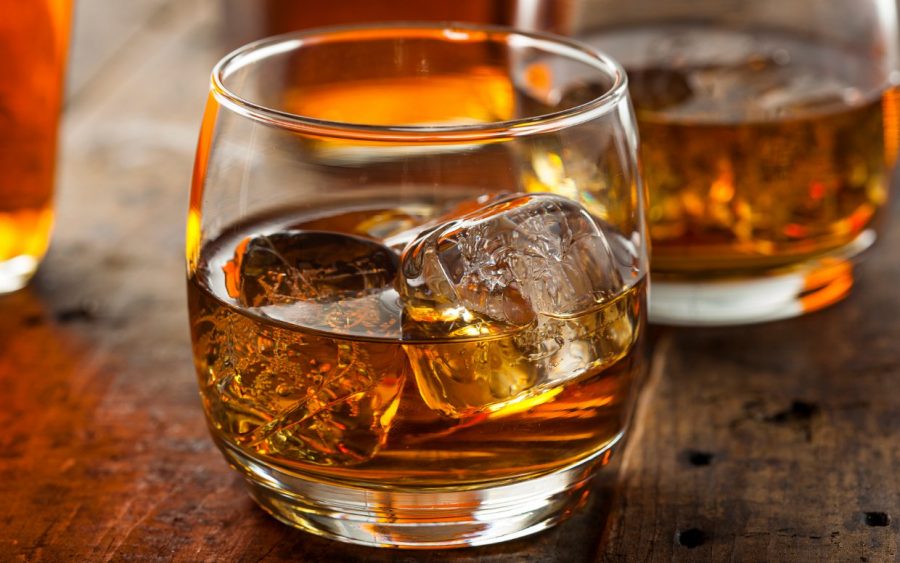 I am hereby refusing to participate in any pubski that only serves half-drunk beer. occupypubski is my new spirit animal.

Am spending the day playing video games. No Man's Sky has been rewritten to the point where it's worth playing again, and the escapism is necessary. Amusing parallel: my first world was some ugly so-cal lookin' terrible place I renamed "Desert shithole" and then Sony was all "no profanity" so I renamed it "desert craphole" and sony was all "okay buddy whatever" and then I found a goddamn tropical rainforest and

Am also busy figuring out how much insurance for my family will cost if I retire. Looks like about $1200/mo for absolute shit insurance. Am currently paying $600/year for insurance that COBRAs out at $4k/mo.

Made limoncello. Roommate left for croatia before he could use the neighbor's lemons. So I used the neighbor's lemons. Made it the exact opposite of how he does it (ie, incorrectly). Roommate came back from croatia and strained the peels out but dumped it unfiltered into bottles and promptly froze it in the freezer. The other roommate is sneaking my eggs. As in, "well there's only one egg left in this carton so I'll leave it and eat two out of this unopened one that's underneath it." fucking toddlers do this. Especially when they have their own goddamn eggs.

Test Dept, Severed Heads and Pop Will Eat Itself day after tomorrow.

Flight back to Seattle two weeks from now, potentially to never fucking return.