Share your unfinished business. What have you been creating recently? What still needs work? What projects keep you up at night? Let's talk about them.

I'm halfway done with a folk-punk song, based on a real thing my friend said but about which I immediately asked: "are those lyrics?" Hoping for a more optimistic second verse, as indicated by the perhaps-puzzling turn to a major feel underneath the chorus's apparently fatalistic exhortation, "So toss me into the lake / and leave me there" (which is, incidentally, the aforementioned remark, which my friend also didn't mean nearly as pessimistically as it sounds). Here's the start:

The bike is effectively done. Already has 80 miles on it. Someone stopped me yesterday and said "man, that's a cool-looking bike!" So that was nice. 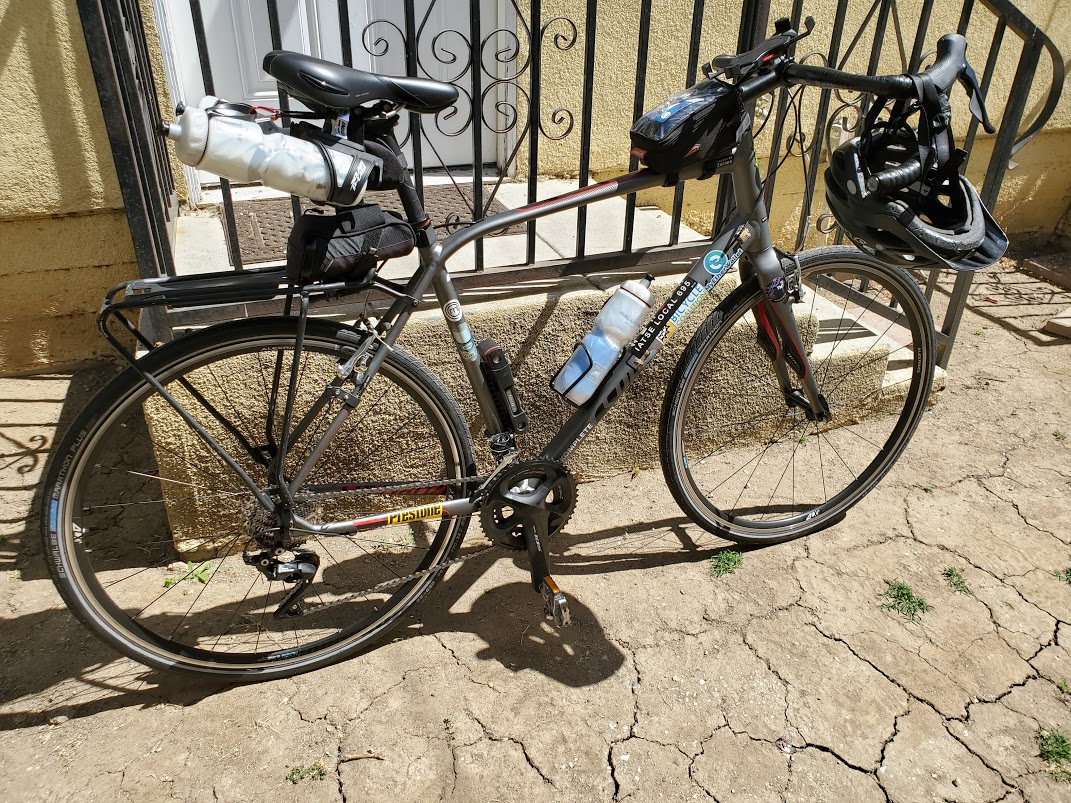 I also recently decided that the dim-ass single-LED-Bulb existence of my prison cell down here needed a little revision. About $120 worth of Ikea leaves, about $60 worth of Amazon color-changing LED strips and a staple gun later and now it's a bit more awesome. It also changes color. Sometimes I turn them all red and pretend I'm trying to fall asleep on Mars. 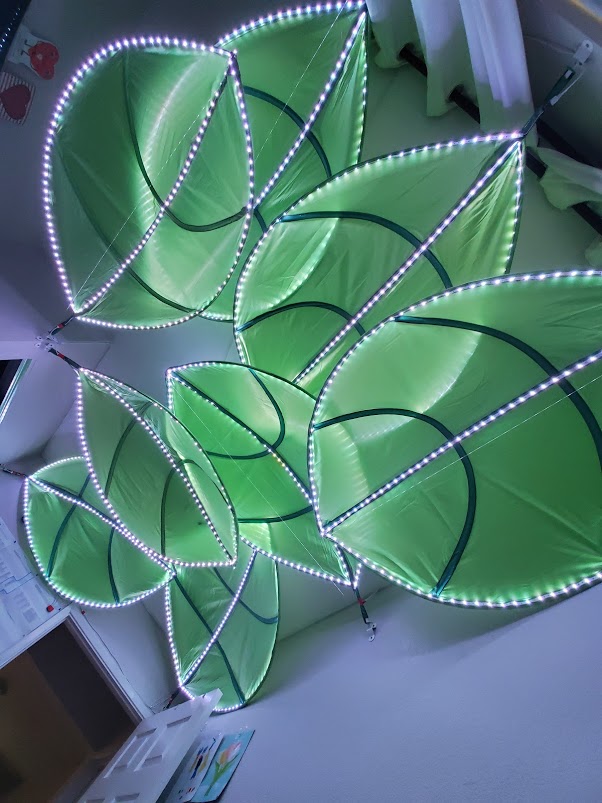 I made about a gallon of limoncello but it's still steeping. I also changed out the video board on a 55" plasma in hopes of getting a $3k TV for $70 but it didn't fix it so I had to send it back. And I have a trio of 7750s - a new-old-stock never-used Gerald Genta with dial and hands, a tried-to-fix-it-but-it's-kludged Omega with a Universal Geneve dial I bought special and a Chopard 7754 (which is a 7750 chronograph with a world time hand) that I intend to replace the Omega with. If I can figure out a clever way to make myself a 24-hour chapter ring that doesn't look like ass I'll have a Universal Geneve Senna with world time and a panda dial. But that's a ways out.

It looks like I'm going to have to learn 3cx. I'm not really looking forward to it.