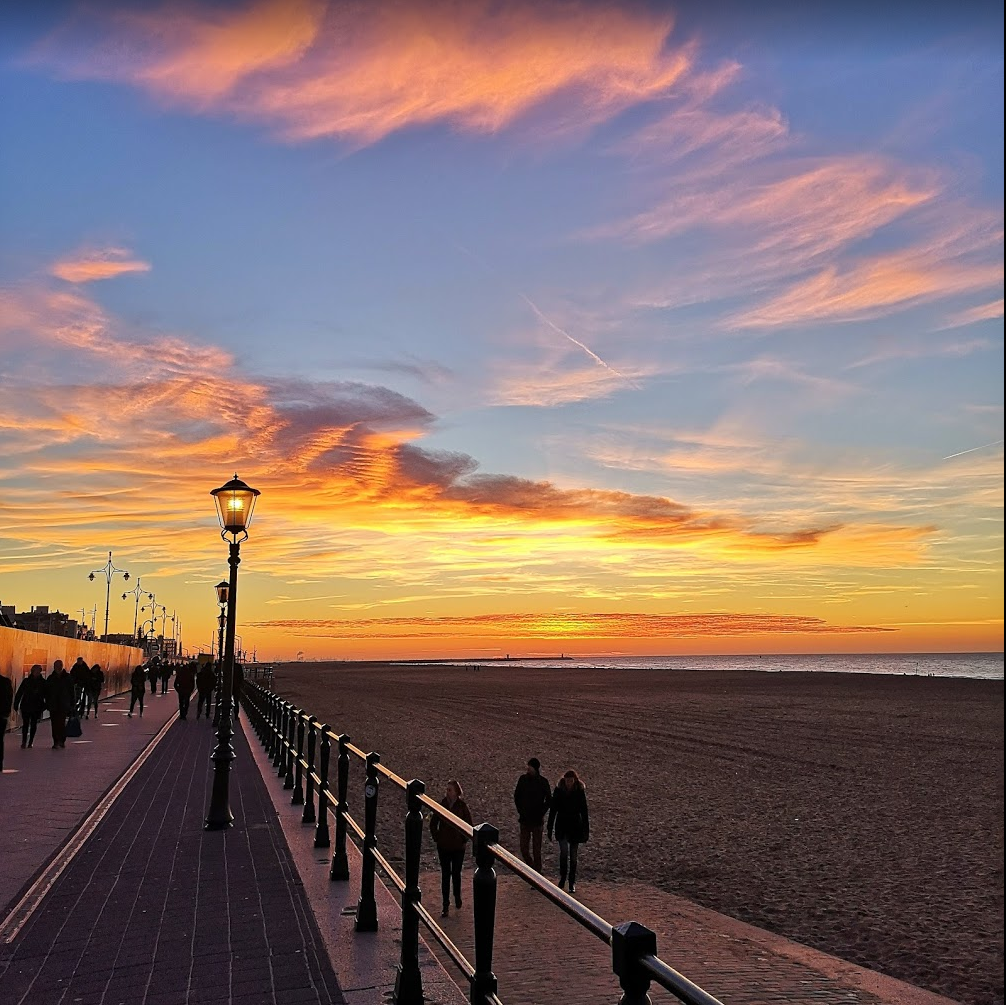 You can't just post an interesting point dataset mapped in a less cool way than I hoped and expect me to not give it a shot myself:

You do forget that Europe, in general, doesn't know AC is a thing. Plus, humidity. I'd take hot LA over lukewarm London any day.

Instead of creating a separate thingy, I'll use this Pubski as a chance to reflect on 2017.

John Green recently recommended writing two letters to your future self about what to take with you going into 2018, and what to leave in 2017. I think that's a great way to reflect and look forward simultaneously.

The first thing to leave behind is my indecisiveness. If 2017 has taught me anything, it's that I need to make decisions and stick to them, not fret and worry and ponder forever on them if it doesn't make the result any better. At the end of 2016, I read something which took me most of 2017 to internalise: "doubt must come to an end." I haven't been able to find that quote's source ever again. The insight that phases of doubt are just that, phases, has been meaningful to me.

The second thing I want to leave is gliding. In a classic "it's not you, it's me" scenario, I've had a lot of fun gliding, but I don't have the free time to do it properly. Once or twice a month isn't gonna cut it for something as complex as learning to fly. It's been fun, but I gotta close that chapter for now.

I also want to leave calorie logging behind in 2017. I tried picking it up again last year, but it made me feel guilty for eating, which is the exact opposite of what I needed it for. It helped me figure out a healthier diet, which is good. Other than that it's just not for me.

Finally, I want 2017 to be the last year I would describe myself as reticent in unfamiliar social situations. I avoided small talk the first weeks of my internship as I've done many times before. It took a Sherry Turkle book to make me realise how embarrassingly unsocial that is and that it doesn't hurt, you fuckin' hermit, these people are nice if you just let them be nice.

First some minor things I want to take with me from 2017. It was the year I went out of my comfort zone a bunch of times, which is always insightful. It was the year of less distractions: after reading Deep Work by Cal Newport, I realised I should do with much less distraction in my life. My phone is now almost always on silent and I'm all the happier for it.

2017 was also the year I started meditating. For me, it's valuable as a kind of mental defragmentation: if I have any stress, worry or emotions on my mind I've found meditation to clear that up, or to at least make me more aware of how I'm feeling. I have also noticed that that clarity of mind carries over to the rest of the day. Meditation, for me, is a kind of mental health upkeep I didn't know I needed.

I also started upping my reading game, and it's been one of the best things the year has brought me. A quick back of the envelope calculation puts me at more than 11,000 pages of nonfiction just in 2017, which is more than I have ever read in a single year.

After five years of following my interests and curiosity to the best of my abilities, I finally figured out what I want to do in life. Not in the "I have found my calling" sense, but more in the sense of finally being able to connect the dots:

Again, you can’t connect the dots looking forward; you can only connect them looking backward. So you have to trust that the dots will somehow connect in your future. You have to trust in something — your gut, destiny, life, karma, whatever. This approach has never let me down, and it has made all the difference in my life.

That's from Steve Jobs' commencement speech in 2005. I remember watching it ten years ago, and those words have been etched into my soul in the form of hope ever since. The naive and dreamy kind of hope that everything will work out in the end. While I can't say that has happened or will happen, I feel like I'm headed in the right direction with the right tools and people around me, and I'm incredibly grateful for that. 2017 was the year I connected a whole bunch of dots and settled on a direction, and I look forward to see where that will take me.

Good news, everyone! After three months of job interviews, calls, negotiations, asking people for advice and what not I have made my choice and will be signing my contract this Friday.

Out of the five companies I've had serious talks with, two weren't a good fit for me, two were really interesting, and one was the gig I'd been doing alongside my last year of my master's degree. They made a compelling offer but I mostly thought of it as my backup option. Yesterday I called my manager there to let him know:

"Hey! I've made my choice, and it's sadly not in your favour. I had two other very interesting options - one was [well-known engineering firm], and the other was [the Chosen One]. I appreciated your offer and am glad that I could work for you guys, but the Chosen One was better in [all the ways that matter to me]."

"Congrats on the choice! You definitely chose the best out of the three, [Chosen One] is a great company and would totally fit you."

He said that like three more times in the same phone call - not at all disingenuously. I do think I've made the right call, the company I chose is a small urban planning consultancy focused on sustainable innovations. If I were to start a business like that, I'd probably do it the way they already do.

Now I just gotta finish my darn thesis. I want to have it done by Christmas so that I can spend that week with family (and without worries). I've written my executive summary, formalised my methodology and have rewritten the first two chapters, so I'm on track, but I still have lots to do. Plus, I need to do Adult Life Stuff like find a better insurance company and find a place to move to. What's the John Lennon lyric again? Life is what happens to you while you’re busy making other plans?

edit: Also, because I don't celebrate Sinterklaas this year I bought myself this Casio I had been eyeing for a while: 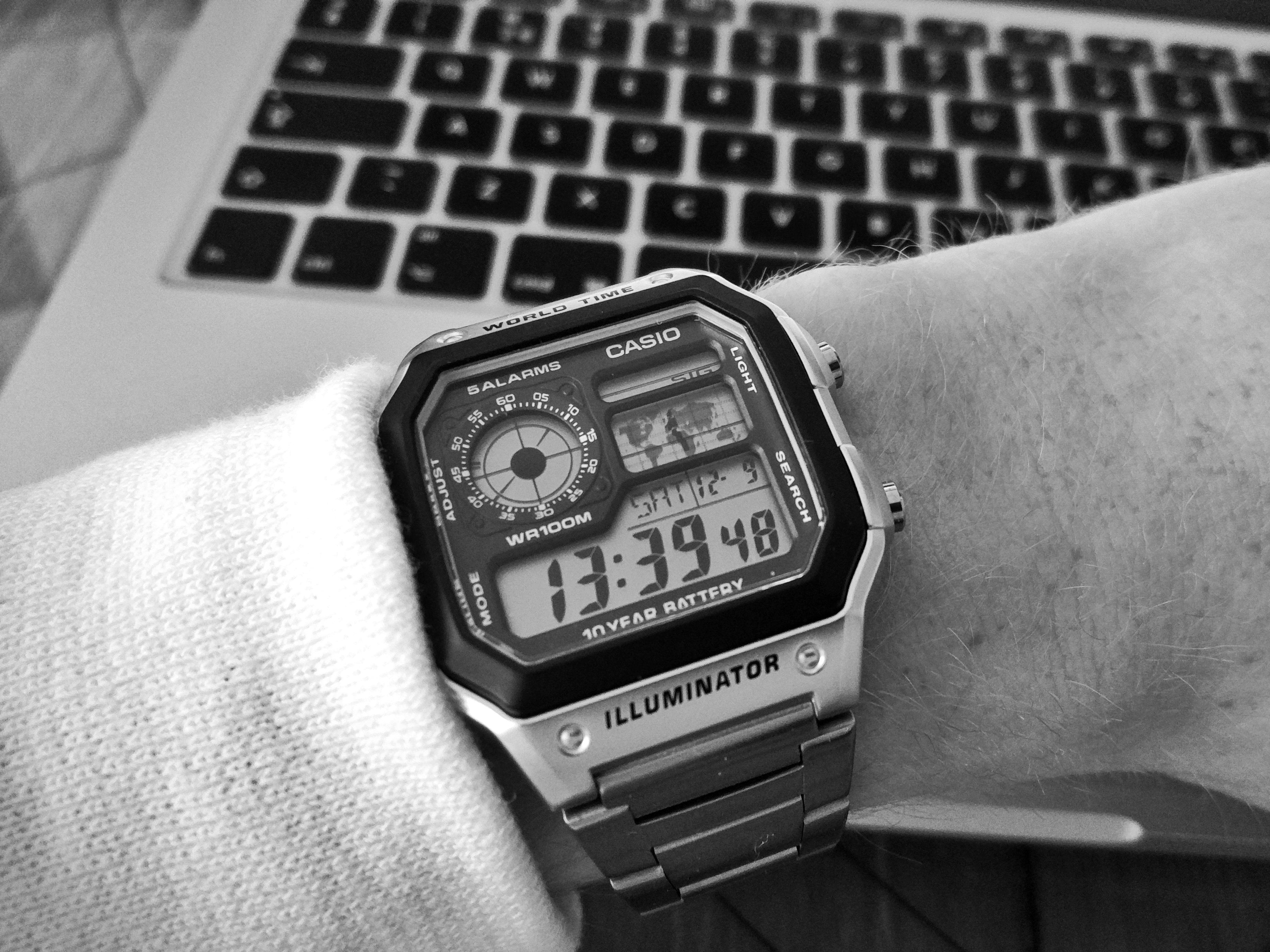 I love that it has a world map! I can scroll through time zones and the map will show the part of the world covered by that time zone. Plus, it's supposedly inspired by the James Bond's watch in Octopussy.

DUDE I think I found it!?

It looks a lot like the Fontainemelon trademark that you see twice in this list, registered in 1880 for the region in Switzerland. Found this by Googling 'Schweiz uhrwerk apfel' and it was the first hit. It actually does lead back to that site of yours when you Google for Fabrique d'Horlogerie de Fontainemelon SA. Check that advert, it has the logo! The map is finished! What do you think of it? Let me know if I made any mistakes. :) 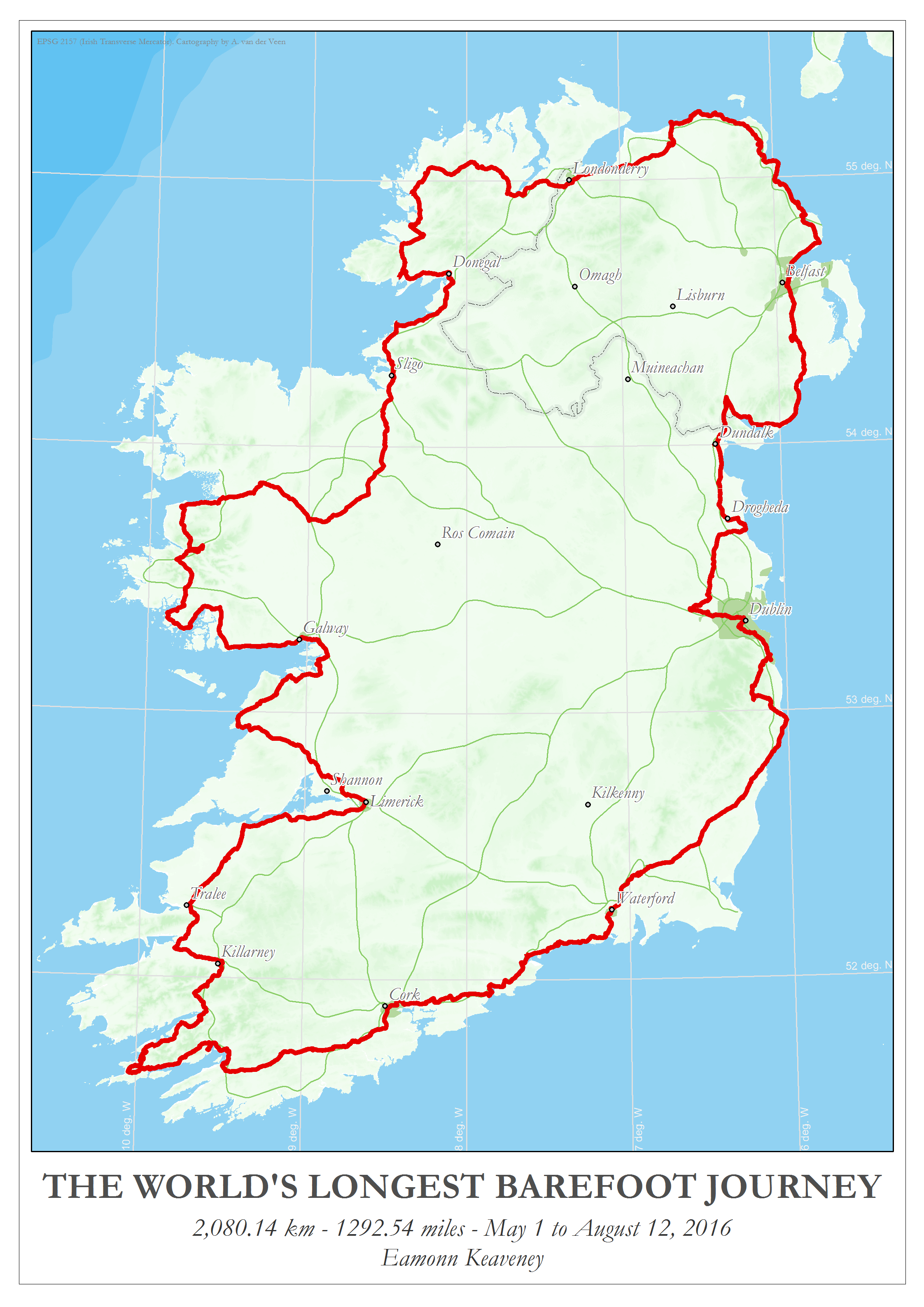 I found one buried in an /r/ethtrader post somewhere: https://icostats.com/.

Specifically, check out ROI since ICO in the sidebar and toggle ETH in the top right corner.

The voting system used has lead to a democracy of only two parties (Duverger's Law). There's a very strong us-versus-them mentality comparing the Democrats and Republicans. Because of this, the interesting political debates don't really happen at the party level but at the candidate level - so it matters a lot which person is nominated, because if they win it's their ideas and policies that they will try to drag through Congress.

If you want to know why it is in the news every. single. day, Ryan Holiday explains in his book that news outlets like Politico figured out that they can start coverage of the race years in advance. They do this simply by discussing and speculating on potential candidates and ramping up the coverage from there on. This election has been nuts (at least from my perspective) in no small part because of all the media attention generated around it.

I love them too! You might also like this realtime Dutch railways map and the realtime world shipping map. Perhaps the coolest of all is this 3D London Underground visualization.

First off, I'm very grateful that the Hubski team is willing to cover the costs so far. I've seen a couple of great sites / projects evaporate because of financial issues. Thanks everyone.

My opinion is that having a donation button would be nice and I think there are enough users who'd want to donate (myself included). I don't think it's a good long-term option, though. Donations are sporadic and it's not something that alleviates the financial worry / stress. Merch is in the same category - it's nice to have, but not something stable to build a site on. That's why I think a monthly donation option would be better, name-your-price style.