Waiting for numbness to set in 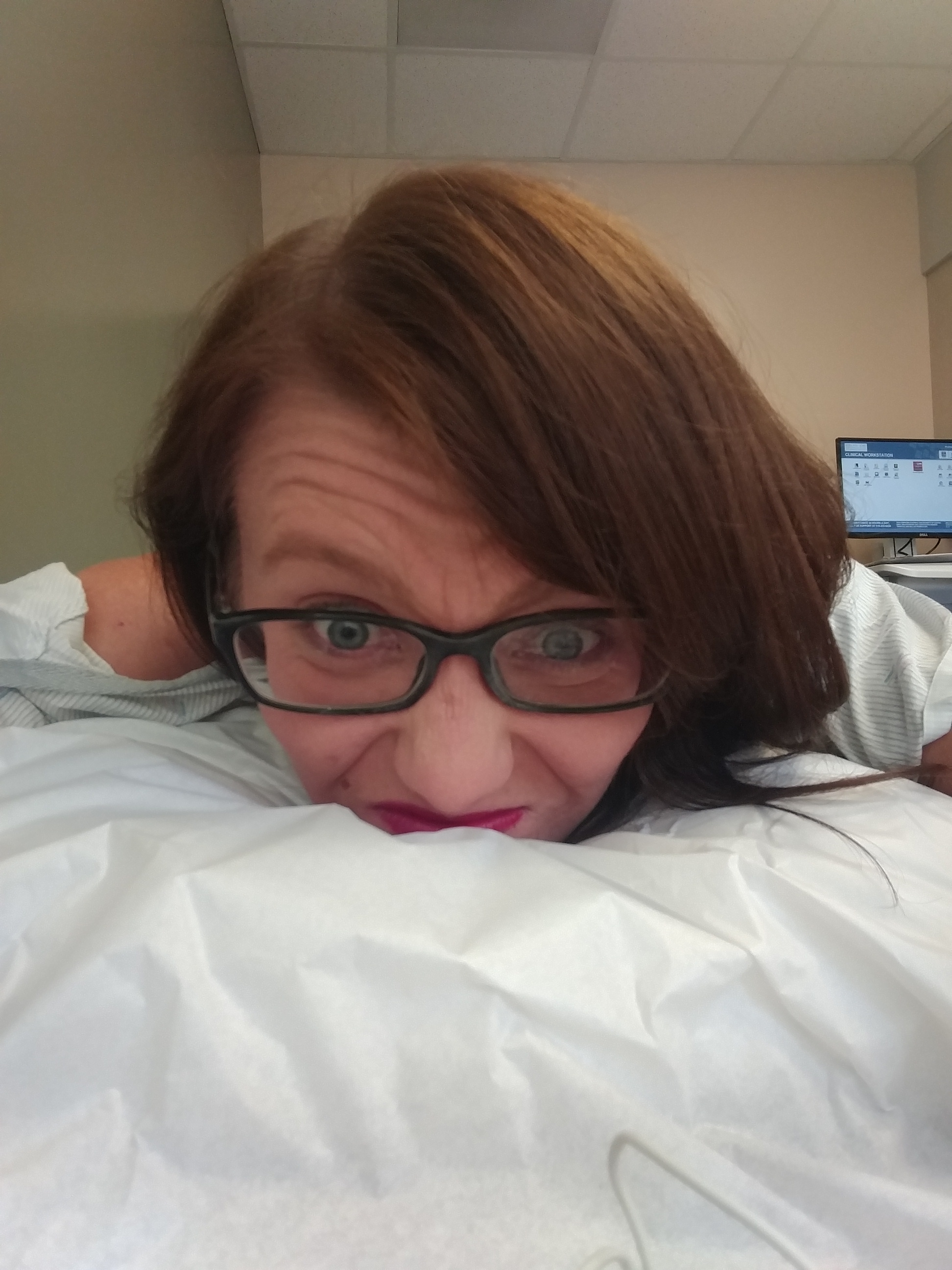 Today we are learning how big of liars mk and steve are regarding pain levels.

They aren't liars. It's not painful at all. Like actually maybe a 1 or 2 with the most pain the numbing needle. But it is something crazy happening to your body and you will react as you do in those situations. randomuser shakes. I sweat and get lightheaded. I haven't donated blood in forever because I'm so small that I am basically done the rest of the day.

It's short enough tho that even with anxiety and body reacting, it's over before it becomes unbearable.

I also had a really emotionally, long, long draining day yesterday, hadn't eaten anything before the procedure and, as always, am running on little sleep. I would not recommend doing it under those circumstances. Having a watered down Gatorade helped heaps tho.

Definitely sore. Sorta feels like if you slip on ice really, really hard except its not on your tailbone. But tender to the touch, sore and achy around, and some weird, unexpected pains if you move a certain way. I took 400mg advil mid day, with 250mg norco at 9am and 6pm. I am tiny + low tolerance though, my 200mg norco is likely your 500mg norco.

So basically, my recommendations on how to make it not as shitty as my experience:

- Do the procedure later in the day when sleeping for 15 hours won't hurt much.

- If you are a naturally anxious person, take half a valium beforehand.

- Let the doctor know UP FRONT that you are nervous and do not want to know the details or see the things they use. (Kevin apparently got a much more in depth description of the procedure than I did 😂)

- Get a good night's rest and make sure you have eaten a good breakfast (but probably a good while before the procedure because if I had thrown up, it would have been nice to throw up essentially nothing).

- Headphones + favorite music (I did this, as I always do for things like this, and it helps keep me calm). I actually posted this original photo as I was waiting for the numbing to work and texted my brother up until the first needle ("brb getting stem cells taken")

- Drink a little bit of gatorade or suck on a sugar cube before the procedure to help get your blood sugar up.

- Remember to breath and that it's literally over in like 5 minutes, but prepare to spend at least an hour in the doctor's office between explanation, preparation, numbing, the actual procedure, and giving yourself 15 minutes to cool down / calm down afterwards.

- Ask the doctor for an extra gauze / tape for yourself for the next day. I'm sure most people have things at their house that would work but we're in the middle of moving so kevin got cheap-y hotel face circle + painters tape this morning

> I would argue that the hacker had done more to earn money than Coindash had, but I'm devoutly anti-ICO at this point.

Seriously! No joke, these scammers have finally got almost the same payday that they've been working on for over a year! These ICOs are like 30 days of marketing. These scammers are like up all night, buying domains, writing copy, deving crazy tools, adjusting based on user feedback. 😂