In the beginning there was the Great American Desert. It was full of reavers and wastelands and lay directly between God's Chosen and their rightful property.

It's funny I say "steppe" to a historian and you're a jump away from this: 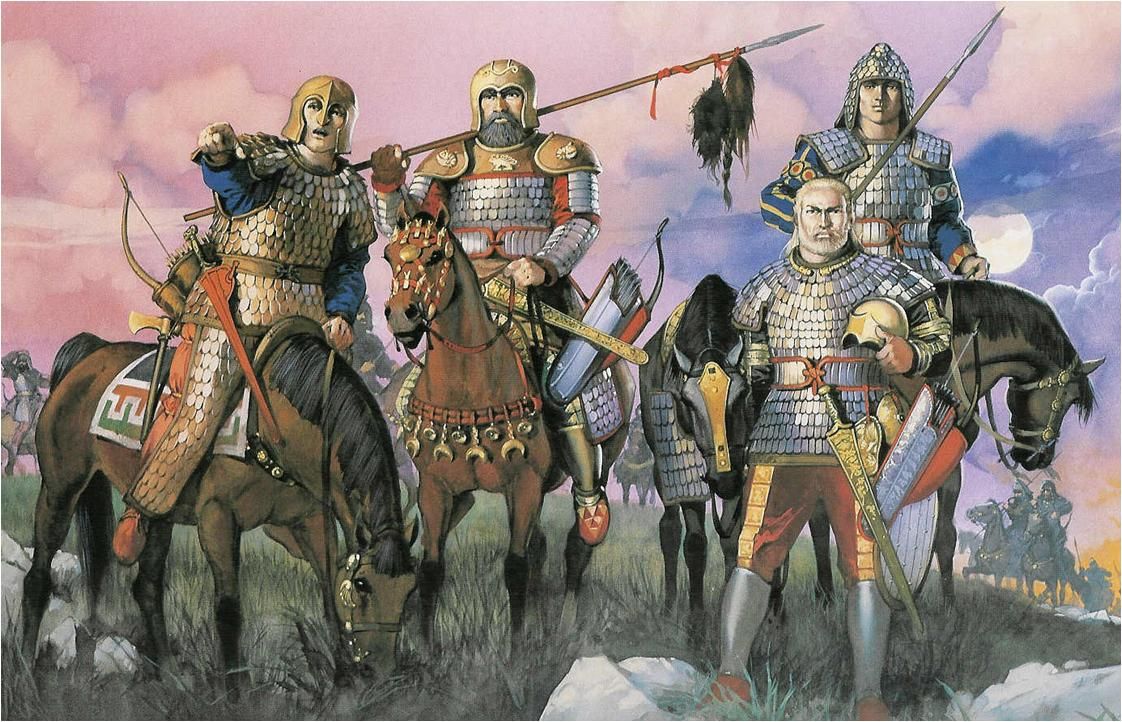 But I say "great plains" and you go here immediately: That's the power of branding, because we're the conquerors. Robert Kaplan made the point that history is one uninterrupted cycle of plains traders being conquered by mountain nomads who grow soft and civilized and are then conquered by the mountain nomads that rose up in their absence. Nancy Isenberg made the point that American history is one uninterrupted cycle of wastrels and ne'er-do-wells dying in droves on the frontier, establishing a toe-hold and then getting swindled out of their birthrights by well-funded, well-bred aristocrats from the homeland. I myself have traced my birthright clear back to Sam Houston's Old 300; fifteen or so generations back, we owned the Brazos Woods and by "owned" I of course mean "was given rights to it by another white guy who didn't consider the people on it or using it to be fully human and therefore utterly beyond consideration." However, as per Isenberg's observation, any generational wealth we had was utterly evaporated two generations later (or less) thus my people were dirt-poor lumberjacks attempting some dirt farming when...

Okay. So there's your people, and there's your gold, and in between there's Comanche, who are only a problem because they've wiped out every other tribe you've clubbed into submission through liberal application of genocide and smallpox because they were just a shitty bunch of mountain thugs until the Conquistadors let horses loose and now they are legit Parthian shot nightmares:

An example of these tactics comes from an attack on Comanche horse archers by a group of Texas Rangers, who were saved by their muzzle-loading firearms and by a convenient terrain feature. Fifty Rangers armed with guns met about 20 Comanche hunters who were hunting buffalo and attacked them. The Comanches fled, easily keeping clear of the Rangers, for several miles across the open prairie. They led the Rangers into a stronger force of two hundred. The Rangers immediately retreated, only to discover they had committed a classic error in fighting mounted archers: the Comanches pursued in turn, able to shoot what seemed like clouds of arrows. The Rangers found a ravine where they could shoot at the Comanche from cover. The horse archers did not charge but kept the Rangers under siege until seven of them were dead or dying, whereupon the Rangers retreated but claimed victory.

Initial aggressors, 14% casualties, claim victory, truth justice and the American Way. So the total war enacted by the United States to connect God's Chosen with God's Chosen Money involved "colonization" whereby we eliminated anything the Comanche could eat.

And we turned the "Great American Desert" into the "Great Plains" so that we could get a bunch of our riff-raff to go give Comanches something to shoot at and we told 'em to farm and they cut up all the buffalo grass and the dust storms stretched clear to DC.

This, by the way, is about where my father's family gave up on farming and became itinerant workers for a few years. None of them even knew about Brazos Woods but I digress.

So okay. You've got a Big Empty that was full of nasty Injuns but you've tamed or murdered them all. You've got a bunch of land grants that belonged to the Spanish but you've chased them off. And you now have a frontier the size of Europe but you got some big goddamn rivers. So what do?

Great thing about a dam? It turns a useless canyon into a resort. it brings water where there wasn't. It increases property values. So if you can get vast swaths of wasteland for cheap, and then put a lake on it, you have a community, friend, and that community can be sold at a ridiculous profit. And thanks to the need to civilize the wasteland you can probably get the Army Corps of Engineers to build your dam for you and you won't have to pay a dime.

Mike Davis slowly but surely makes the point over 400 pages that California's native industry isn't agriculture, it's land scams. The St. Francis Dam only existed because Mulholland couldn't scam one of his wealthy buddies out of the land to build it where he wanted, so he built a bad dam in a bad place in order to maximize his profits and murdered 400-some people. It's the most prominent example; Marc Reisner's book is chocablock with poor people chased off their land or having it rendered useless when someone dams upstream and gives them a desert.

If you look at the history of development in the United States from 1849 until now, it is a relentless example of buy-low sell-high property speculation because bankers get rich lending money to rich people who buy land cheap and sell land expensive and that is only possible because we have chosen to put water where it doesn't naturally want to go. This, however, is a self-limiting problem.

It is, after all, the Great American Desert. Its natural biome is grasses and megafauna. Our settlements reflect irrigation and irrigation alone and contrary to popular belief, dams aren't forever. They silt up. They become cataracts, sometimes in as short as 20 years, sometimes in as long as 80. Reisner observed that an alien race visiting North America at some point in the distant future would peg us as waterfall worshippers because we have blanketed the landscape with idols.

Fuck, for that matter, Denver? Tyson's Corner? Orlando? It's all land grabs. so when Marohn says

Transfer payments between governments, where the federal or state government makes a direct investment in growth at the local level, such as funding a water or sewer system expansion.

Transportation spending, where transportation infrastructure is used to improve access to a site that can then be developed.

Public and private-sector debt, where cities, developers, companies, and individuals take on debt as part of the development process, whether during construction or through the assumption of a mortgage.

All he really needs to say is "developer grift" which only exists because we needed to stitch two coasts together to keep the British at bay.

And so long as we insist on linking the West Coast and the East Coast through the continued, subsidized existence of the Flyover States, the problem is not going away.

Because the United States does not exist without terraforming, and you can't have a megaproject without corruption.